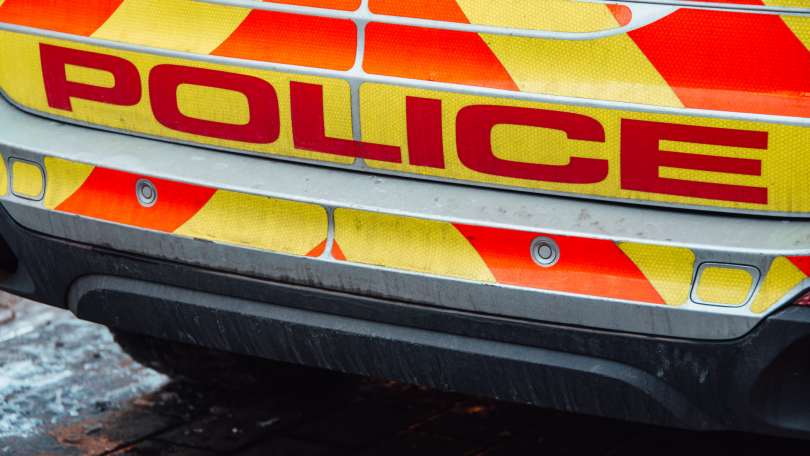 As a result of the raids, a total of nine people were arrested on suspicion of conspiracy to supply class A drugs, including eight men and one woman ranging in age from 19 to 51 years old, they remain in custody for questioning.

Detective Inspector Justin Bryant, of GMPs Serious and Organised Crime Group, said: “ This was a fantastic result this morning with just over £350,000 worth of drugs seized as well as cash, mobile phones and drug paraphernalia from the properties we raided.

“Operation Byron was set up in 2021 and is an ongoing investigation with hours of meticulous work undertaken by the team to pinpoint offenders and build up enough evidence to be able to execute warrants and bring these criminals to justice.”

“As part of the investigation we have recovered hundreds of messages from organised crime group members using ‘Encrochat’ – the encrypted messaging service used almost exclusively by criminals in a bid to evade police, which has allowed us to further identify the offenders.

“Drugs feature across many different types of crime, from burglary and antisocial behaviour to criminal exploitation and modern day slavery, to name but a few. It is a priority therefore for us to disrupt the drugs market through early intervention and diversion to stop this type of crime from ruining our communities.

“If you spot something or have information that might help us take dealers off the streets please come forward. You can report it to us on 101 or 999 if it’s an emergency, or you can call Crimestoppers anonymously on 0800 555 111. You can also give us information via LiveChat on our website at www.gmp.police.uk.”